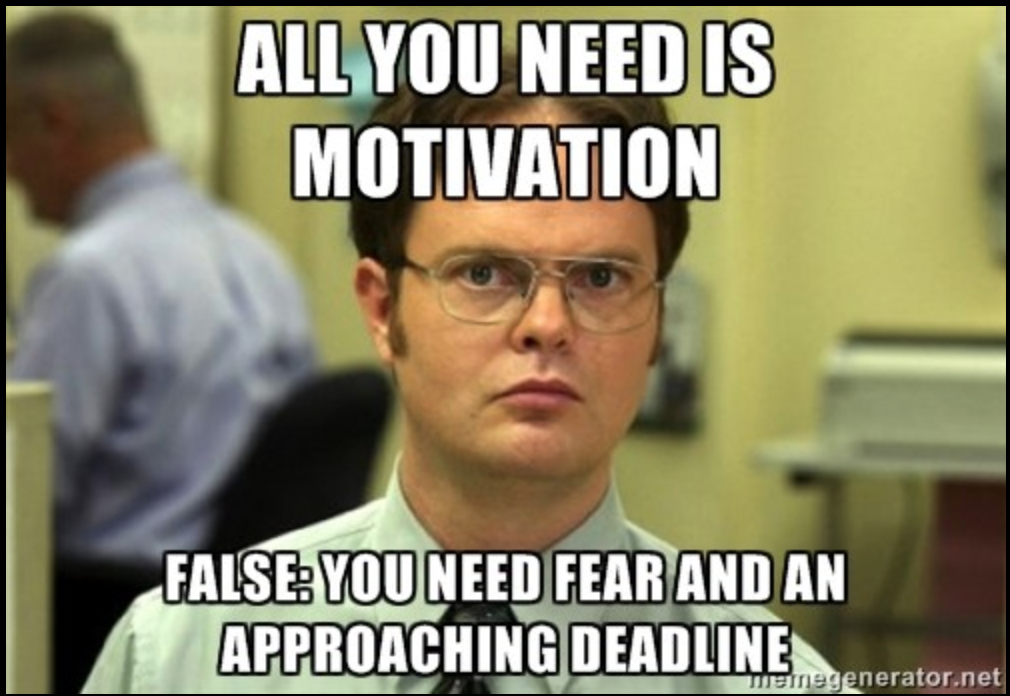 For more information about how to both plan for and navigate the complex college admissions process in order to minimize the risk of educational malinvestment, check out Creative Marbles Consultancy