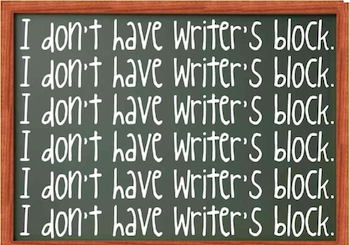 For all the college essay writers who believe that crafting their statements will be done in one (maybe two) drafts, take heed of  Dr. Seuss’ (AKA Ted Geisel) experience on the painstaking care author’s take while ushering, shaping, crafting and editing their story until just right.  From the Publishers’ Notes at the end of “What Pet Should I Get?”:

Ted Geisel was a perfectionist. he could spend months developing a character, days talking about the placement of a comma.  ‘I know my stuff looks like it was rattled off in twenty-eight seconds,’ he said, ‘but every word is a struggle and every sentences is like the pangs of birth.’ Ted once estimated that for a typical sixty-four-page book, be would produce over a thousand pages of text and images.  He revised his text over and over again.”

After twelve years of seemingly never-ending school days, countless hours of homework, late nights finishing a group project when NO ONE else followed through on their parts, the college essay, an un-rubricked, un-standardized opportunity, to shed light on one’s diligent work and unique talents to compete for admissions at the university of one’s choice can seem like both a beacon of hope and a frustratingly-complex endeavor.  Thus, with application deadlines looming and the pressure of a lifetime of effort bearing down, there is a temptation to shortcut the process and act counter to Dr. Seuss’ multilayered drafting process.

Yet adapting Dr. Seuss’ strategy to fit an individual student’s writing style throughout the application process, can help applicants craft insightful essays which honors their life’s work and helps them confidently compete for admissions.

So, resist the temptation to short cut the opportunity to draft and redraft one’s life’s story.