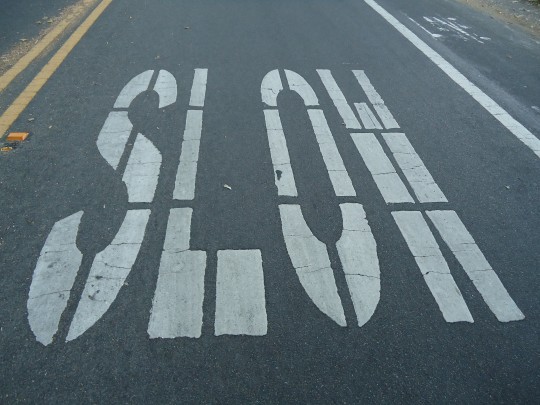 As executives at tech giants, like Facebook, Intel, Netflix, Google, Apple, and Microsoft, announce hiring freezes and layoffs, the technology sector may not be the stable and growing industry with ever-lasting employment opportunities that many students and their parents have been promoting.

To add insult to injury, new computer science grads (aged 22-27 years old) already encounter competition for jobs, experiencing a 5.3% unemployment rate, a full 1.3% higher than the general unemployment rate for all new college grads, as reported by the New York Federal Reserve, which is steady from the 5.5% unemployment rate clocked in September 2021.

Realistically, there are probably a bunch of people at the company who shouldn’t be here. Part of my hope by raising expectations and having more aggressive goals, and just kind of turning up the heat a little bit, is that I think some of you might decide that this place isn’t for you, and that self-selection is OK with me.

In essence, Mr. Zuckerberg forewarns Facebook computer engineers and scientists to reflect on their vision and why they’re working in tech; their livelihood depends on it. Yet, reflecting, when one has seldom (if ever) paused to question one’s life’s trajectory, could trigger a quarter-life crisis.

And, for young Gen Z’ers and Millennials, who are already less likely to accumulate wealth greater than their parents, such an unforeseen shift in their employment may be like poking a finger in an already festering wound (but that’s a story for another post.)

Every year, parents and students play amateur labor economists (a dismal, often inexact science), choosing college degrees based on predictions of economic security, but with suspect, at best, rationale only to risk prosperity and malinvestment in a college education. New college computer science graduates, those between 22-27 years old, are learning the hard way such forecasting is a fool’s game.

Instead, to reduce vulnerability to such natural market fluctuations, parents and high school students, even those current college students, should instead define, along with trusted advisors, “My life’s purpose” and not in an existential, rhetorical sense, but fearlessly, searchingly examine their experiences to discern their aptitude. Then, students can define their life’s purpose so as to better deal with the whims of complex labor market economics.

For advice how about navigating the complex college admissions process in order to minimize the risk of educational malinvestment, check out Creative Marbles Consultancy