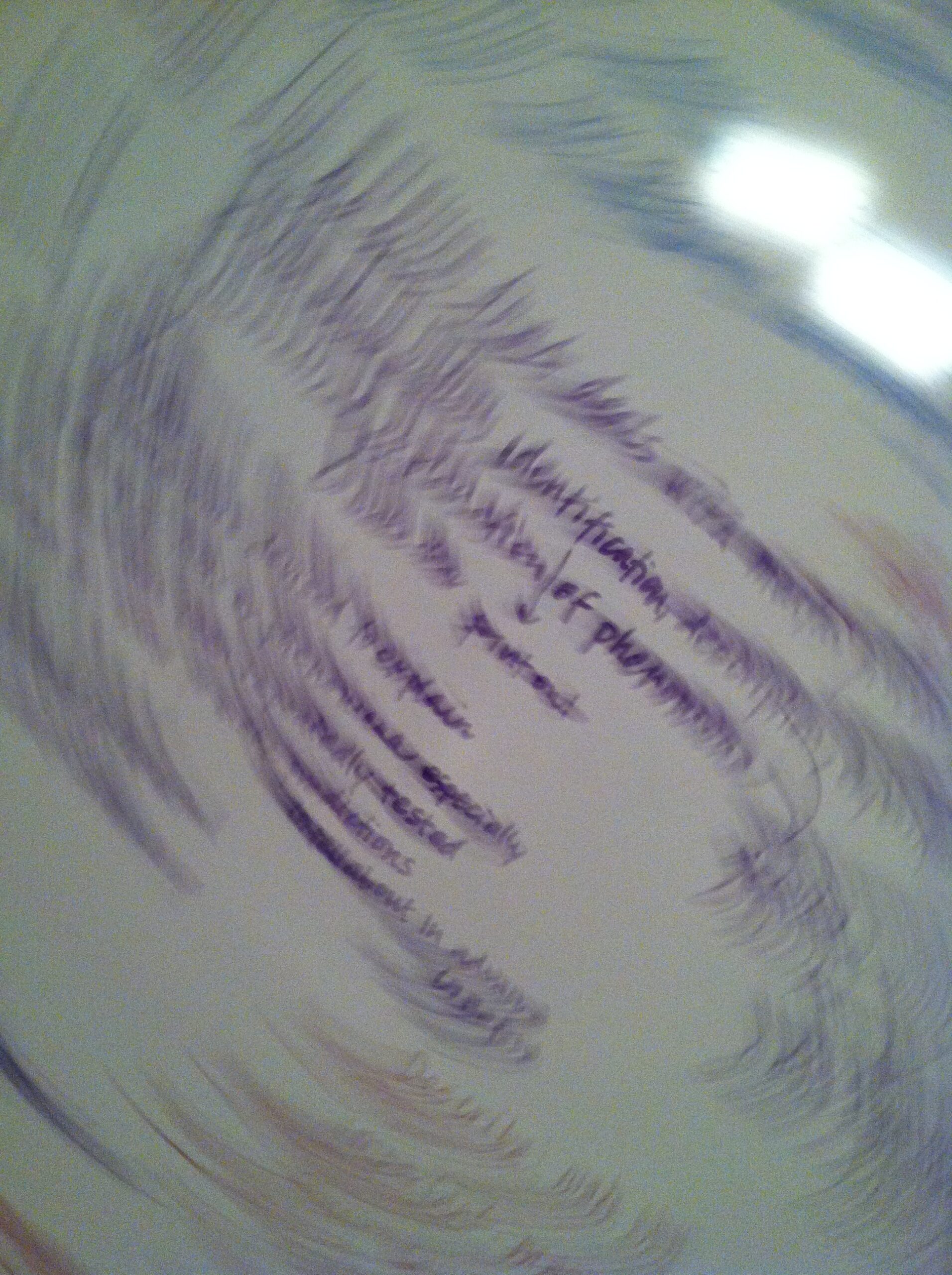 In the next few weeks, students who applied early admissions, both Early Action and Early Decision, will be: Admitted, Denied, or Deferred to the Regular Decision pool. Yet, in Teenager the three admissions responses (respectively) translate to: Validated (or Vindicated), Rejected and In-Between rejected but not a rejection.

For students (and sometimes parents), the admissions process is inherently personal, the seeming indictment of a young person’s worthiness, based on “achievements” collected over a lifetime, by the gatekeepers to prosperity, namely admissions officers.

Thus, for some early applicants, the desire for an acceptance letter, often predicated on seemingly soothing an insecurity about not meriting a choice higher education, is greater than methodically, conscientiously selecting a college wherein one will discover even more about their ability, thus further clarifying their life’s purpose.

As such, for those who sought the seeming advantage of submitting an early application, being denied or deferred can be extra distressing (or insulting) , as if even with a supposed advantage an applicant is unworthy. Their grief is palpable to anyone nearby.

Yet, no matter how much a parent, counselor, friend, internet source(s) counter a teen’s sentiment, being denied or deferred, students need time to reconcile what they expected to happen, with what did happen, then trying to understand how to proceed, which takes reflection and “feeling one’s feelings.”

And, to add difficulty, students who were deferred or denied early admissions, often are now preparing applications for Regular Decision deadlines in January, while simultaneously grieving—an unenviable position for anyone. Yet, a cautionary tale for any high school juniors, more especially their parents, watching from the sidelines.

Creative Marbles was founded by teachers who appreciate helping students craft insightful essays, first in the academic classroom, now as part of the complex college admissions process. For more information, please contact us