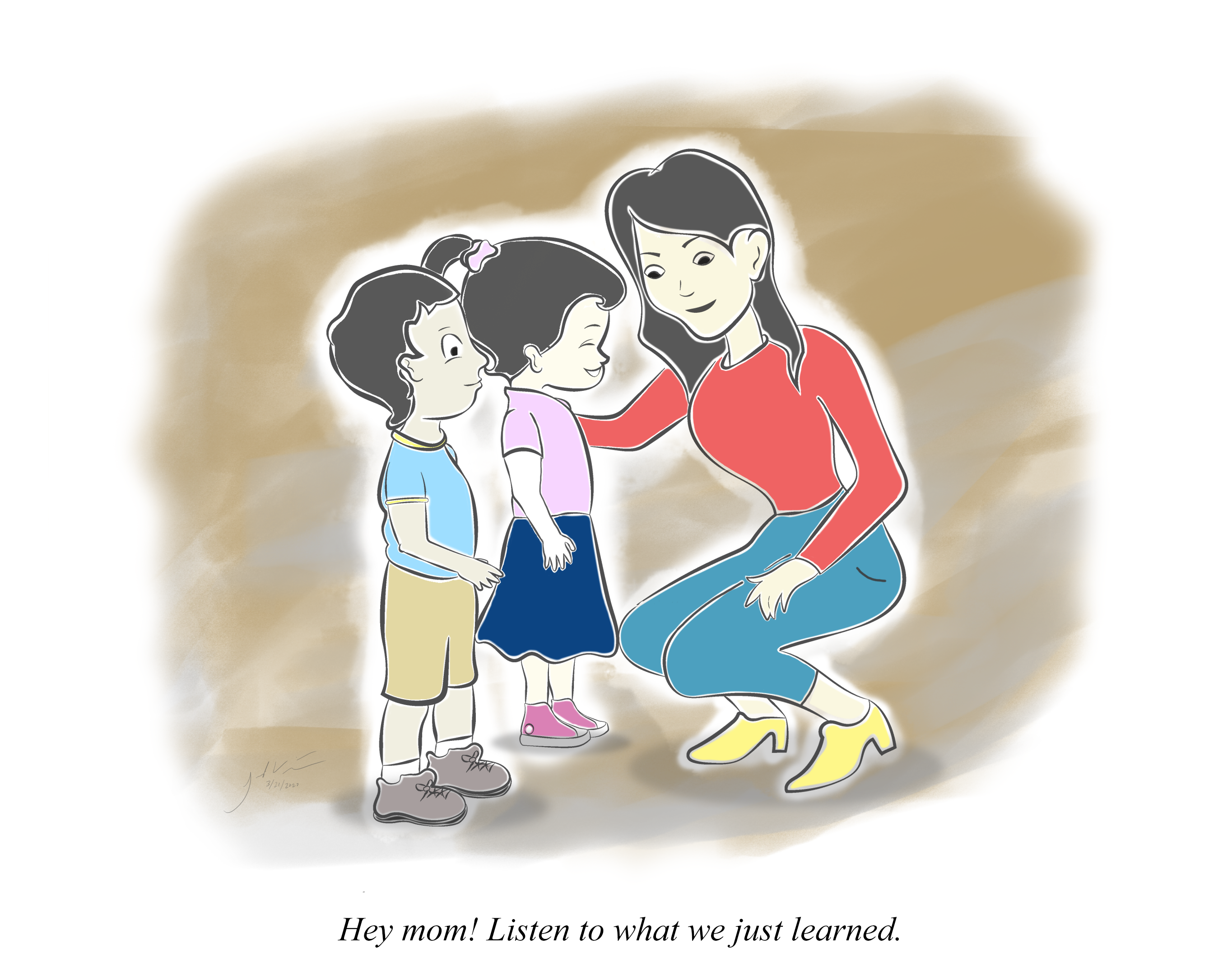 Everyone has genius. Yet, few discover their genius.

Every parent intends to unleash their child’s genius. Yet, the endeavor to help one’s child discover genius requires the intricate, on-going, at times, herculean effort to challenge expectations—one’s own, one’s extended family’s, as well as one’s culture’s and community’s—not to mention reconciling any gaps in a parent’s own undiscovered genius, a separate maybe even more complicated grieving process.

As participants in the academic meritocracy, for Gen Z’ers, as the Millennials before them, instead of inherent genius, a faux genius is often sought on the top of the meritocratic mountain, defined by grade point averages, SAT scores, awards, “leadership” positions, publications, and paid-for summer camps…all in an effort to curate the Ideal College Applicant resume, culminating in an acceptance to a US News & World Report Top #25 college.

In such frenzy for status, which is fleeting and fickle, teens and parents often believe they’re traversing an Indiana Jones-like quest, complete with trick test question boobie traps at each step and academic nemeses lurking around every corner. Seeking any advantage in traversing the proverbial Treasure Map to the Academic Elite, families can lose sight of education as a means for unlocking the genius already inherent in their children.

Consequently, the anxiety of trying to fit into a single mold is endemic to the current generation of youth and oft hyped in the press. Youth suicide rates are rising and increasingly affecting younger kids. Additionally, students who don’t fit the “mold” are often diagnosed then medicated at younger ages, where some internalize the belief they’re deficient when simply being themselves, creating a fragility in the young, the future caretakers of the old, guardians of the economy, curators of human culture and stewards of the natural world.

The degree of our undiscovered genius can define the degree of life unlived, the fertile ground of regret. The pressure to repress genius can manifest as societal or cultural norms and as fears about forecasted financial instability. Thus, to be oneself requires a courage to potentially live outside what’s generally acceptable, which in itself can be an act of genius:

Any intelligent fool can make things bigger and more complex… It takes a touch of genius – and a lot of courage to move in the opposite direction.

Contact us at (916) 769-6092 or request a virtual appointment to learn more about how Creative Marbles experts help students discover their genius, thus find lasting value in a college education and prosper in life.